Fast solutions tailored to your needs: 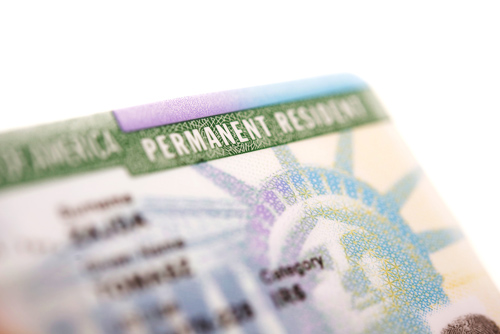 For decades, the United States Permanent Resident Card – better known as a "Green Card" – has been one of the most sought after resident permits in the world. A Green Card grants its holder the right to live permanently in the United States (wherever one chooses) and to be self-employed or work for any employer. And, in contrast to employment-based nonimmigrant visas, once you have an employment-based Green Card, you are no longer restricted to working for the company that sponsored your application for a Green Card.

In many cases, employees residing in the United States during a work assignment are very interested in applying for a Green Card. Employers who support such employee requests retain their best and most experienced employees while giving them an incentive to remain at their U.S. location indefinitely.

Our experienced U.S. visa law attorneys can advise you on all aspects of how to apply for a Green Card. And our services range from an initial consultation to an evaluation of the tax implications of an application for U.S. citizenship. We offer our services personally in Germany or worldwide via phone/video call.

Requirements for applying for a Green Card

Tax implications of a Green Card

Before obtaining a Green Card, one should also consider the tax implications, both under U.S. tax law and your home country's tax law. If you have a Green Card, you must generally file a U.S. tax return regardless of whether you are residing inside or outside the United States.

After receiving a Green Card, some consider the option of abandoning their Green Card by filing Form I-407. One reason to formally abandon Green Card status would be that one has moved from the U.S. to another country and no longer has any intent to return to the United States. However, abandoning a Green Card can have signification tax implications that should be reviewed prior to any abandonment. 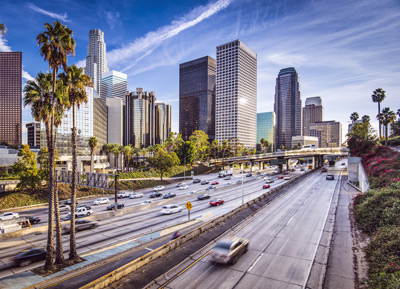 Applications for family-based Green Cards are filed by either U.S. citizens or by U.S. Green Card holders, who submit Form I-130, Petition for Alien Relative.

There are, however, a few other important Green Card categories:

The potential U.S. employer will also generally be required to show that he cannot fill the position with a U.S. citizen (labor certification). Only the categories EB-1 (all sub-categories), EB-2 (provided the applicant's proposed employment is in the United States' national interest), EB-4, and EB-5 are exempt from this requirement.

Employment-based Green Cards are divided into the following sub-categories:

Except for the IR category of immediate relatives, the number of family-based Green Cards available is also subject to a quota, which means that only a limited number of Green Cards are issued per fiscal year, which causes "excess applications" not to be processed immediately but to be placed on a sort of waiting list.

Family-based Green Cards are divided into the following categories:

In addition to advising you on visa law and checking whether or not you may keep your current citizenship, our attorneys can help you evaluate the tax implications of your U.S. naturalization.

Your contact partner is Attorney Thomas Schwab (German Attorney at Law). Please do not hesitate to contact us at any time if you wish to make an appointment for a consultation meeting with one of our experts by e-mail (info@visum-usa.com) or, of course, by phone (069 / 76 75 77 80). We offer our services wordwide.

We are a member of: